This is some text inside of a div block.
Email Marketing
Mar 9
/
8 min read 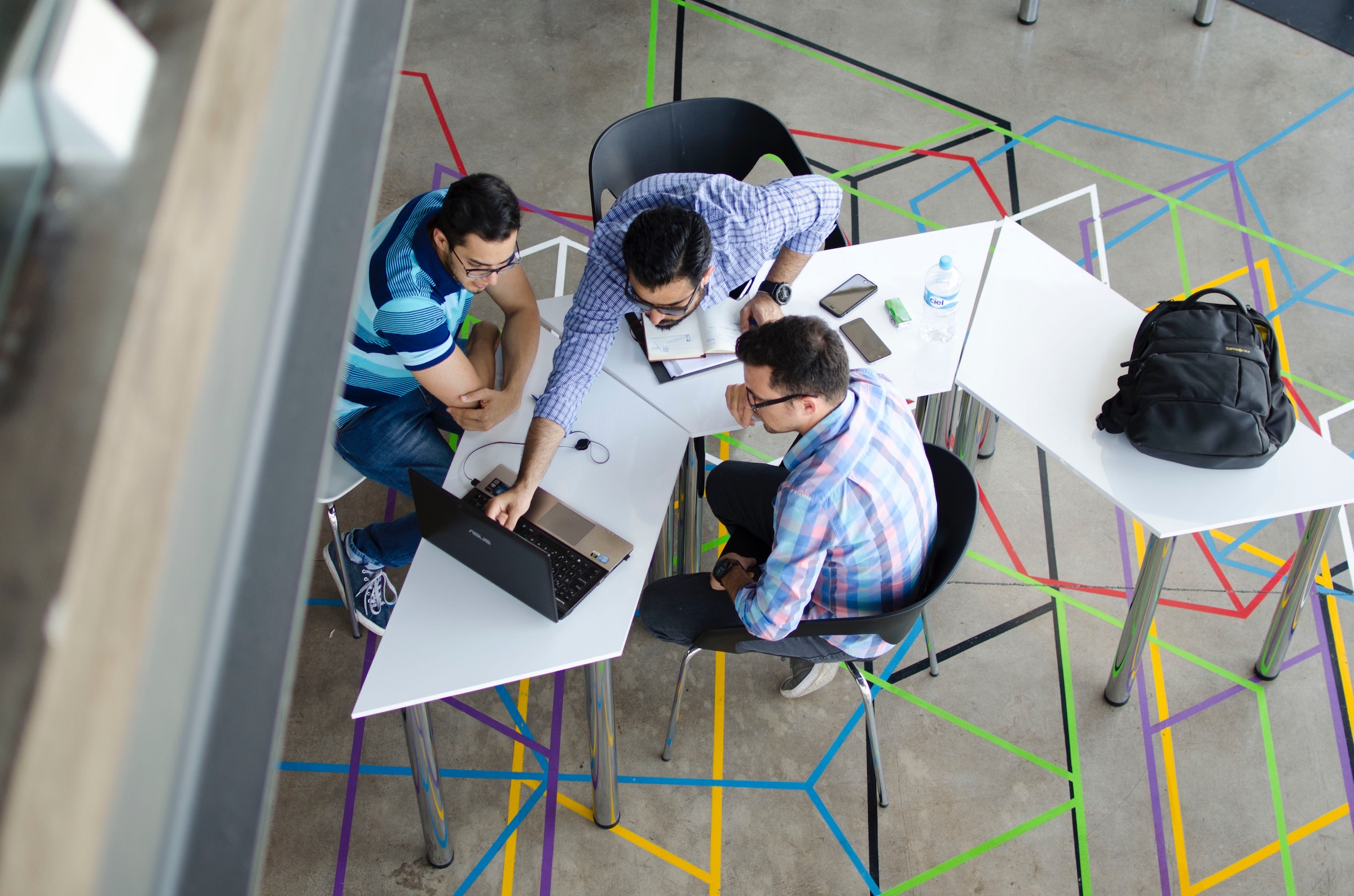 Getting in touch with people via their inbox helps you start conversations and build relationships. It’s a great way to get the ball rolling on letting people know about your newest app or product.

So here are a few tips on helping you build momentum for your latest and greatest creation using email before, during, and after launch. Don't hesitate to download / print / share this infographic with your team:

This will help you determine where Jack “hangs out” virtually (Reddit, Hacker News, Facebook, LinkedIn…) so that you can cross-promote on those channels in an effort to get as many ‘Jacks’ interested in your product. And signed up for updates.

The basic idea is that you while your app is still a prototype, held together by a couple of wireframes, you should start collecting email addresses. This will give you a group of people who think your app is cool enough when it’s only a couple of words, so they’ll probably be psyched if you ask them to test it out before it’s launched at large.

Provide regular feedbacks (monthly or weekly if you can): creating a relationship with your customers is what you’re looking for here, so make sure your contacts (or stakeholders) feel involved with your project.

Redditor TapesIt (Markus Kirjonen) did a write up of how Dropbox used two types of content to get people signed up for the Dropbox beta emails:

They focused on Digg (with targeted Easter Eggs), where their “Typical user” tended to hang out and got over 75,000 people waiting to be told when they could first take a look at the app.

Are you ready to launch? (In the words of Jason Fried and David Heinmeier Hansson: “[You’re] probably [launching] sooner than you’re comfortable with”).

So when you’re finally ready to release the bare bones of your app into the wild, tell the people who signed up early on that your product is out. Make sure you email them before you send it to Reddit, Hacker News or Product Hunt – after all, your subscribers are your VIPs.

Once you launch, if you aim to monetize it, make it as easy as possible to get people to pay you.

Ever bought something to suffer from buyer’s remorse immediately after? Of course you have – everyone does. The idea is that your product should be “At home good” – go above and beyond your user’s expectations after they bought the app. Be honest at the outset in regards to what you app can do, but amaze them by how well it does it when they get their hands on it.

Part of that is done by continuous improvement on your product – and again, keeping your users in the loop of it. By all means, talk about new and upcoming features but also to give them more information about what the company has in mind for the near future and ask your users questions about their experience with the product.

Again, the key here is to maintain frequency. Send MORE (not less) often. Temper the emails you send out by sending more intelligent emails: create groups based on who opens certain topics, certain emails; who opens more often, who clicks to get more information. Alternatively, use the group of people who tend to open less frequently to test different tones and topics. It’s a good way to test. Even if people open and read the email only to unsubscribe, you’re not losing any readers: you’re only losing people who realize they’ve outgrown your app.

Do it in style

The best advice we can give with regards to content is to keep your emails short, personal, focused on a single topic and linked to your website (even better: linked to a specific page on your website) if they want to get more information.

Use a professional template to showcase the app, invite people to your webinars, get more information, or download your white paper. There are many ways to raise awareness around what you are doing. Browse among our +700 professional templates, tested on desktop and cellphones. Have a look in the Computer and Internet category.‍

Text Link
This is some text inside of a div block. 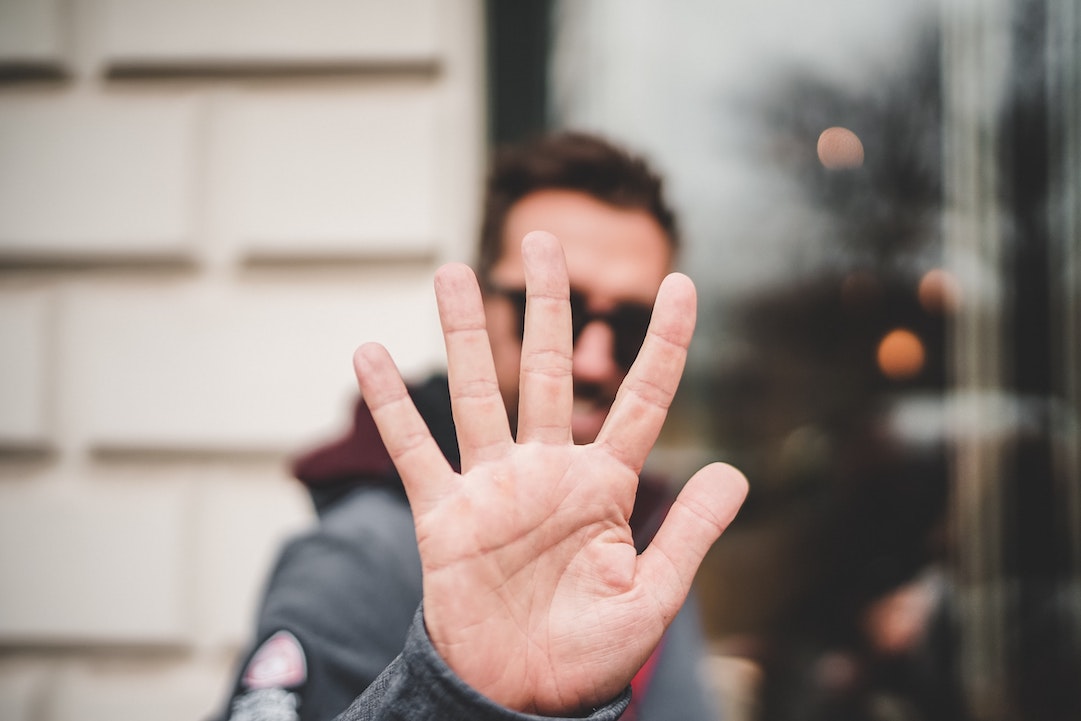 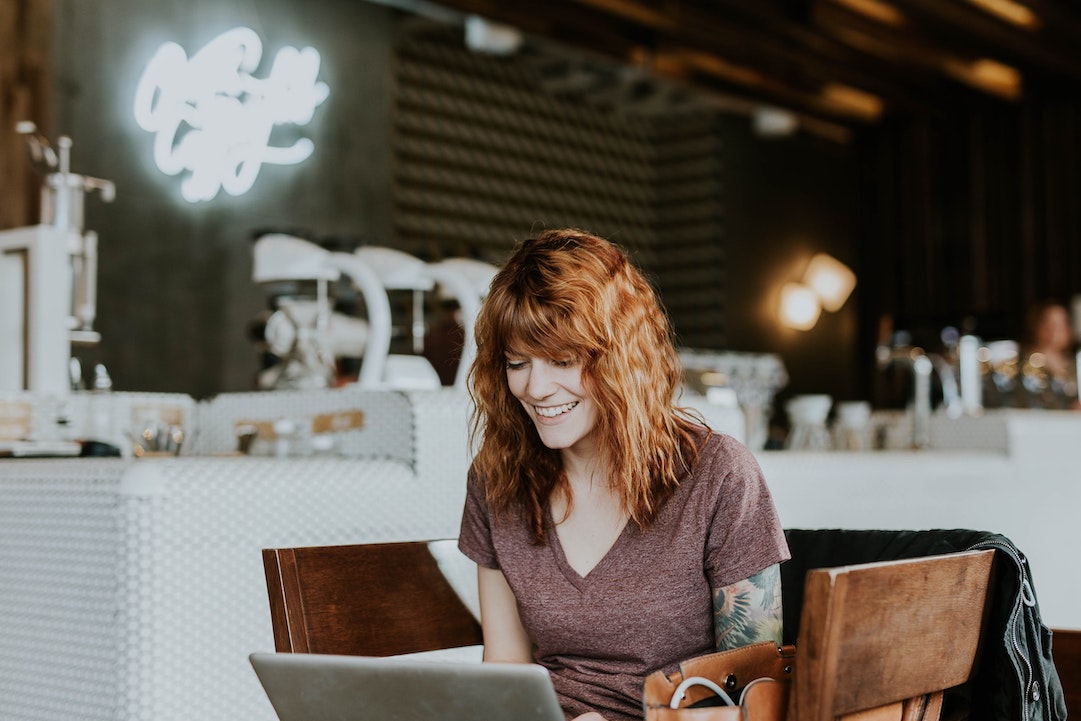 The top 10 types of emails you need to send 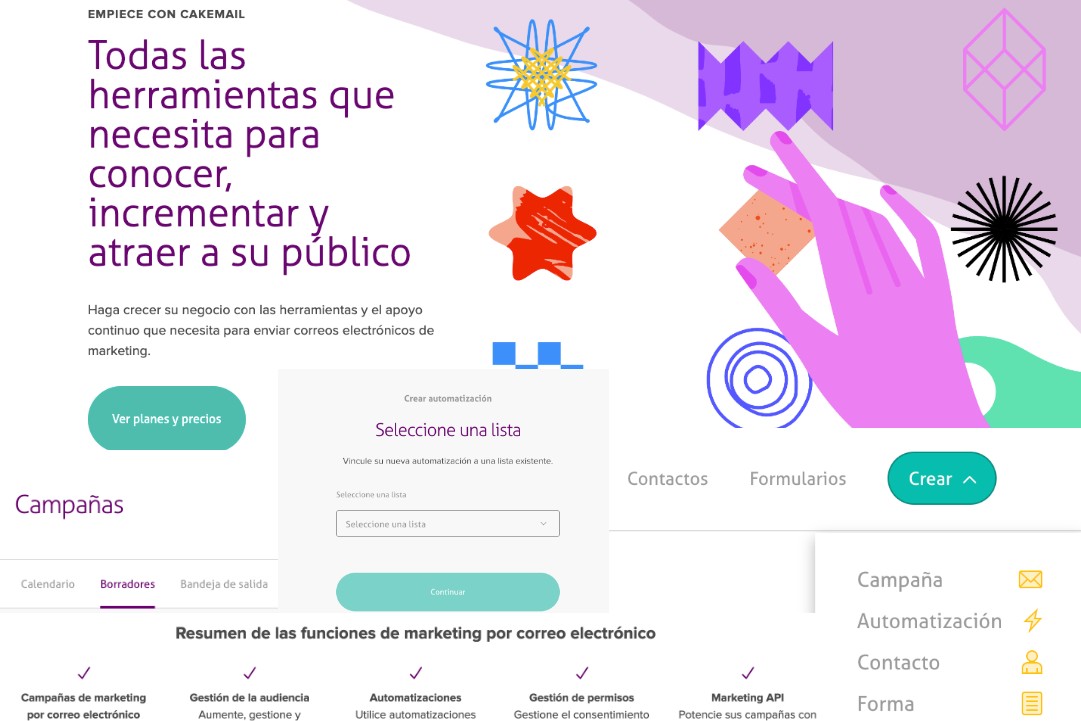 Cakemail brings together all the right tools to help you engage with your audience and gain meaningful insights along the way.

Provide your customers with a full-featured email marketing solution inside your own app for a seamless user experience.

Generate additional revenue streams from your existing customers or use Cakemail to get a new business up and running.

Better interactions are on the way!

Oops! It looks like something went wrong while submitting the form.
© 2022 Cakemail Inc. All rights reserved.